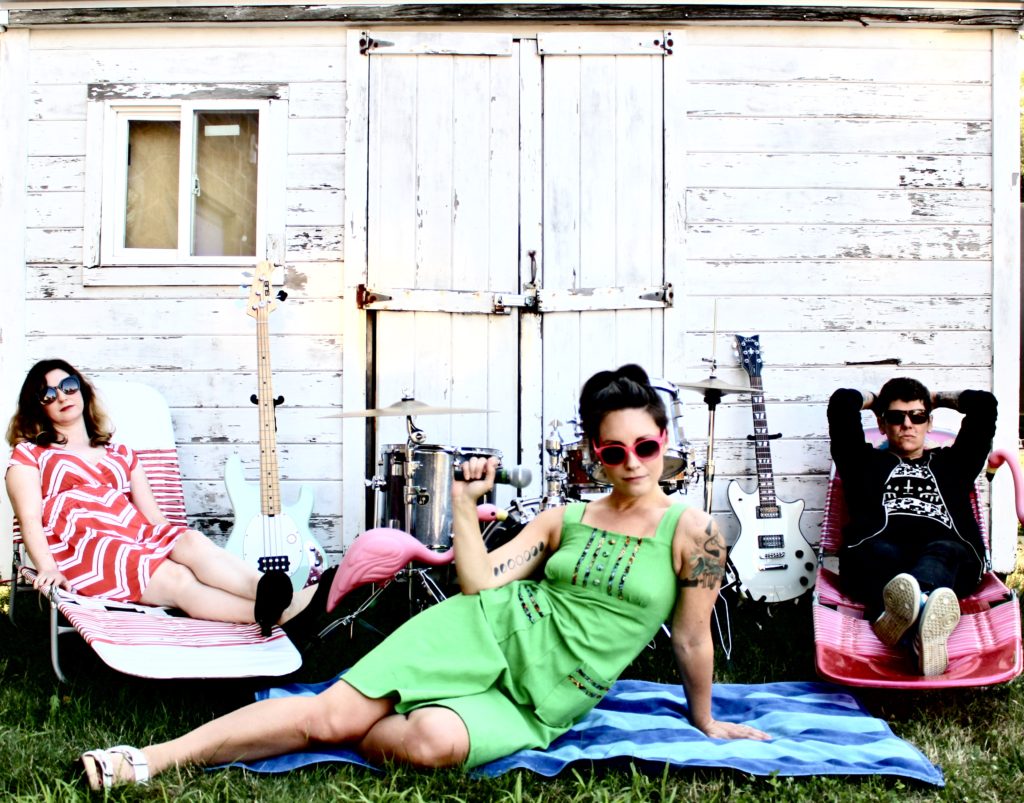 Radio Compass are a post-punk outfit from Salem, Mass, with a seasoned rock and roll minimalist attitude. Blending garage rock, punk, pop, and alternative influences, this power trio hit the Boston scene in 2015 with their début bedroom-pop album, Papercuts. In the past 3 years they’ve garnered a strong local following and developed a reputation for their high energy performances, cathartic riffs and infectious hooks. Their sophomore album, … FOR A GIRL, was released in September 2018 with warm reception by area music outlets like Vanyaland, Indie617, and Boston Emissions, who included them on their Top 5 Songs of the Week. They saw a lineup change with the addition of Kerry Lee on bass (she also plays with The Evil Streaks) and grew to a 4-piece when second guitar player, Franklin Siplas, joined in early 2019. The band is planning a busy spring of shows to include an appearance at the Spring for Pouzza Fest in Montreal.