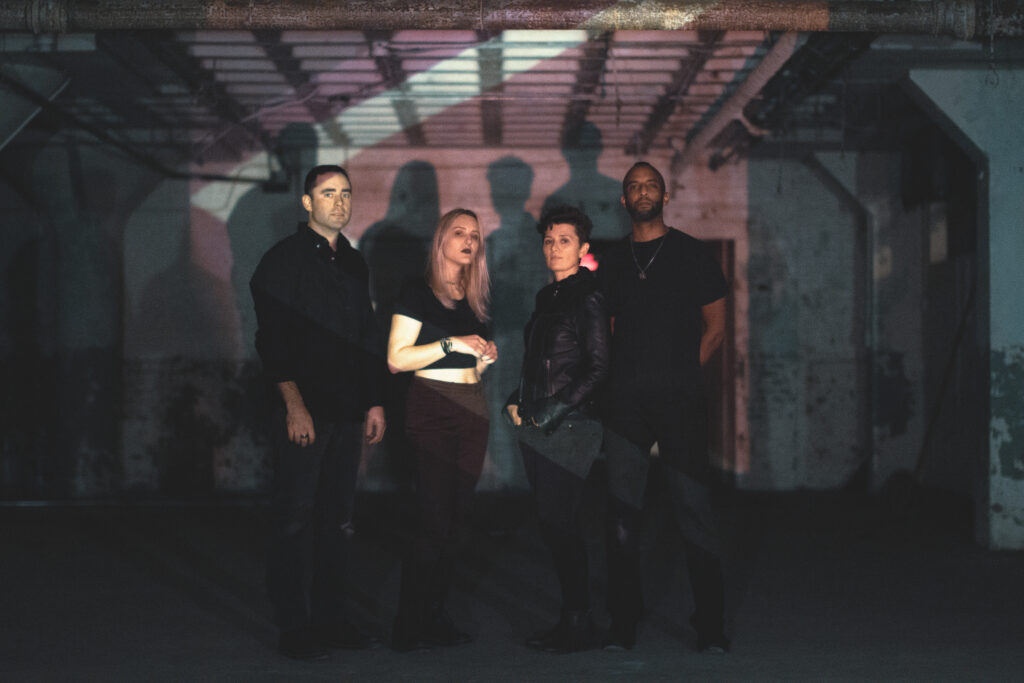 Luxury Deathtrap started in 2016 as the solo project of songwriter, guitarist and vocalist Nick McGowan. With the addition of bassist Amanda Stahle, drummer Tedros McCrary, and guitarist and vocalist Erika Hansen (singer and songwriter and front person for The Silent Wild), Luxury Deathtrap draws on grunge, alternative, and shoe gaze influences to create a heavy, guitar-driven sound that is gritty and raw, yet lush and melodic, and full of catchy hooks. The band have been busy making waves in the Boston underground music scene since 2017, releasing a self-titled album in 2018, and completing a regional DIY northeast tour in 2019. The group’s upcoming releases, recorded at Mad Oak Studios in the band’s stomping grounds of Allston, Massachusetts, signal a movement towards a more post-rock and experimental sound.