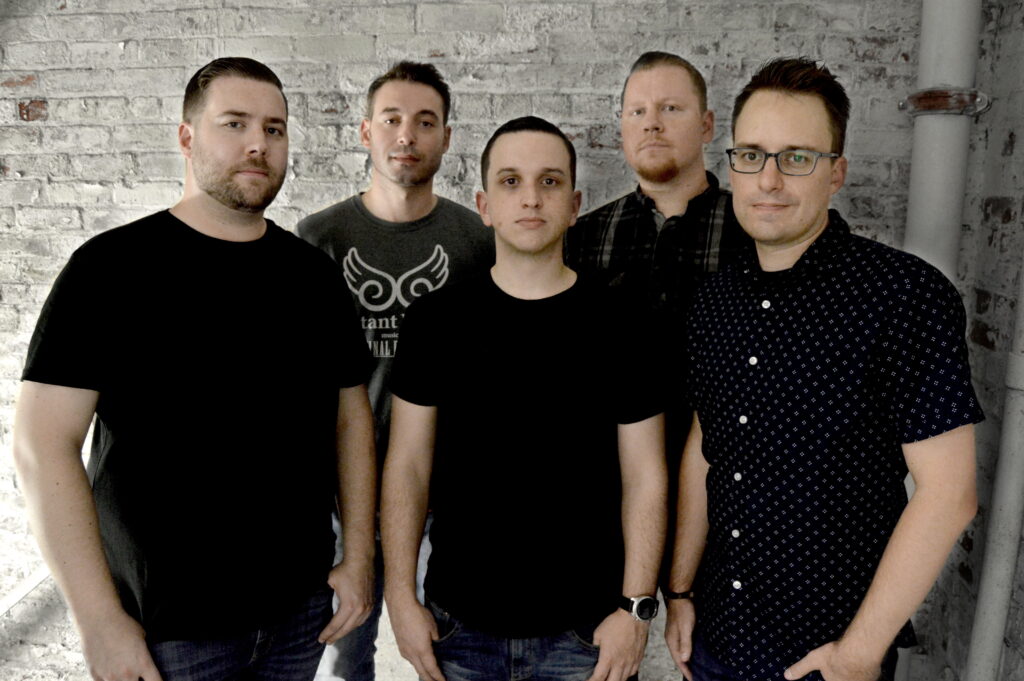 As an idea, Time Wolf have formed, reformed, and reshaped multiple times before becoming what they are today – a five-piece rock project out of Boston, MA that fuses elements of rock, prog, pop, and metal into one happy family. Its foundations are rooted by the alumni of a dozen or more bands across multiple state lines before it. Ultimately though, it comes down to a group of people with the drive to write, messages to say, and the will to share that with anyone willing to listen. In their first EP, Infinity Focus, the band showcases its unique spin on rock and takes on some of the more troubling signs of our modern times. With a signature melancholic air, the album gives its listeners a voice to our most basic concerns and establishes that music can be a window for us all into what matters.