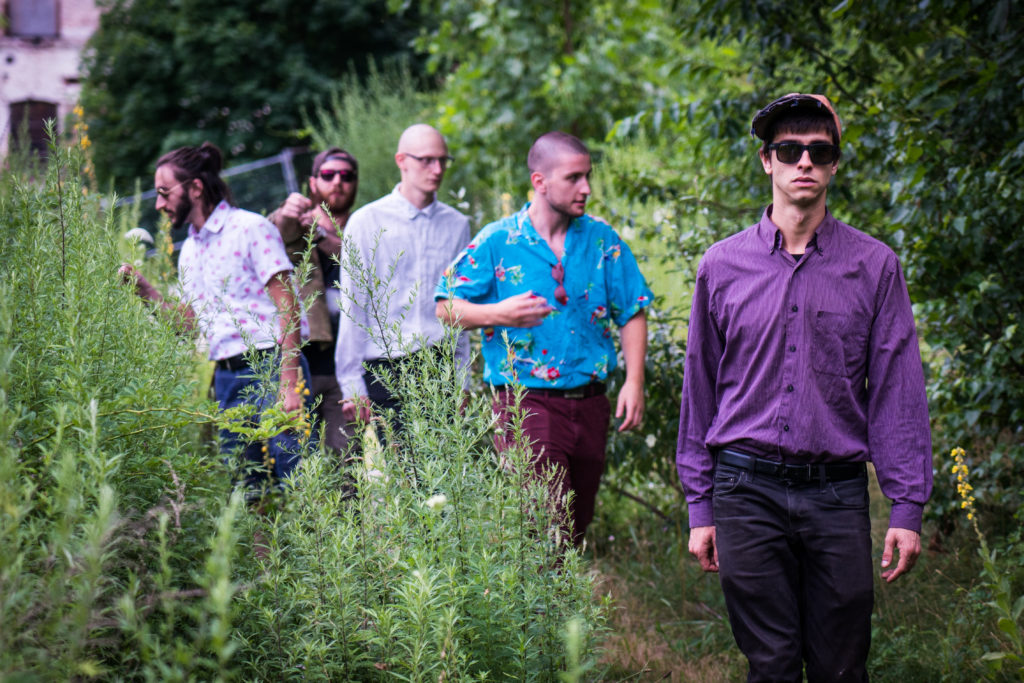 Formed at the University of Rhode Island and currently operating out of Lowell, Massachusetts, Wax On can best be described as a collaborative fused together to create a unique blend of sound and emotion. Members Nick Capezzuto on bass (Snowhaus, Crash the Owl Party), Dan Cady on guitar/vocals, drummer Mike Colucci, and Luke Pelletier on guitar and vocals (Shipwreck Charlie) have coalesced to deliver technically intricate and rhythmically interesting music. The band are particularly known for their eccentric live performances, fueled with hi-octane, violent energy and gruesome choreography that slams through the last chord. After releasing their feature album, Homework, in 2017, Wax On have played a litany of shows all over the North East, and have spread their infection as far south as Richmond, VA. Their most recent release, “Congratulations! (So How is That Band at the Glitterbox?)” is a head bobbing power-punk song about the trials and tribulations of post-grad life, and an ode to the venue they call home.

LISTEN TO WAX ON