The ability to bring people together and to manage disparate personalities and heightened sensitivities. I know this makes it sound like I would make a good politician but if I was in politics, I’d have to be kept on suicide watch.

Chris T and I like to make a big bowl of popcorn and watch what we call “The Trump Show” (i.e., CNN) while yelling at the television as if we’re actually debating the commentators.

“Dear Prudence,” by the Beatles, because it is melancholy in the best of ways, and because it showcases many of the best qualities of 3 out of the 4 members. When I was a kid, I pictured this girl, Prudence, sitting sad in her room, looking out her window. The song paints an inviting picture, evokes immediate emotion, and there is not a single wasted note or beat.

That would have to be the aforementioned Rat (though the Channel comes in a close second). I started playing the Rat in the late 1980s, when I was a teenager, and I hung out there when I wasn’t playing there. It had grit, excitement, danger… I was there the final two nights of its existence (a Saturday and Sunday, I believe); the night before the last was riotous, as might be expected: people were ripping things off the walls, there was yelling and singing, objects were flying… The next night, the very last, was somber and reflective; it was like being at a wake. It was a good life lived, but we were all sad it was over. It was the beginning of the end of Kenmore Square for me. The bar closed early and one of the bartenders accompanied me and my friends to another bar, where we talked more about what had happened, why, and what it meant.

5] Among your band members, who would make the best politician?

That would have to be our drummer, Chris Michaels; he’s quite diplomatic, and he refrains from being prickly or nasty; his constituents would be quite pleased, I think. He would be the anti-Trump. Chris Toppin gets half a nod: she takes personal offense at social and economic injustice, which would give her power; but I’m afraid her penchant for honesty disqualifies her.

More about Love Love on their Rumble page. 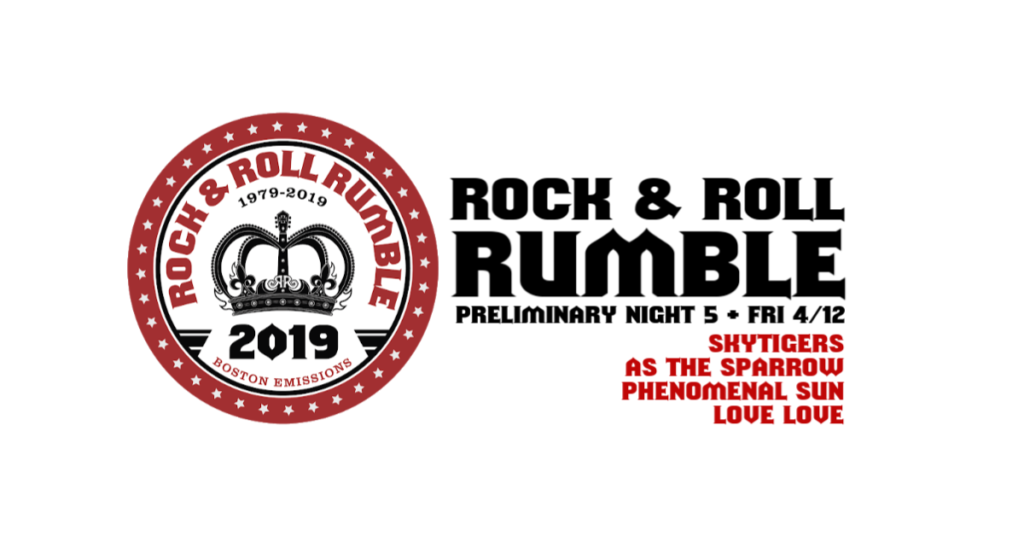