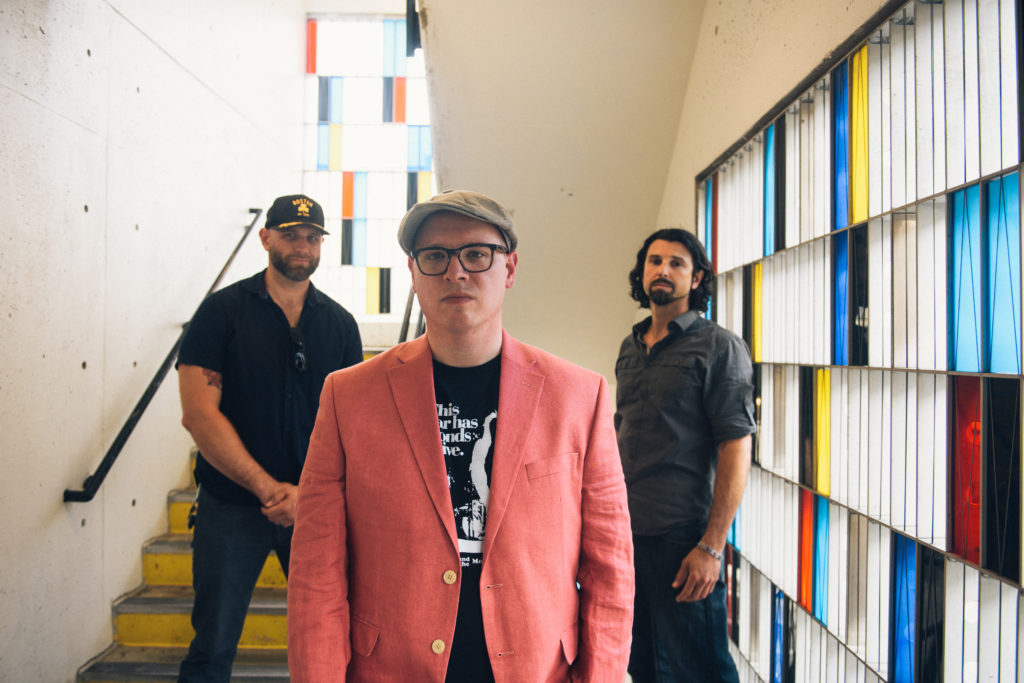 It’s scary not knowing how this ride is gonna end.  Maybe, 15-20 years from now we’ll look back on it, and recognize it as the moment America made a decision to collectively say “fuck you” to the patriarchy; to the 1%; to the religious right. Or maybe we’re going to all be wondering how the Handmaid’s Tale predicted the future.  This moment feels important, and important moments should have a soundtrack.  A good one, though.  One that sounds like some good punk shit that couldn’t quite crack the mainstream in the 80s.  Art Thieves can’t get out of their own heads.  They take themselves too seriously, and at the same time, not at all seriously enough because – what if someone caught them taking themselves too seriously?  There’s too much in the air not to capture it, try to bottle it up, light it on fire, and throw it through a fucking window.  There’s no pure art.  Everything is derivative.  But we still need that soundtrack to capture the spirit of the moment.  Something that conveys uneasiness and paranoia, but with a splash of unearned confidence.