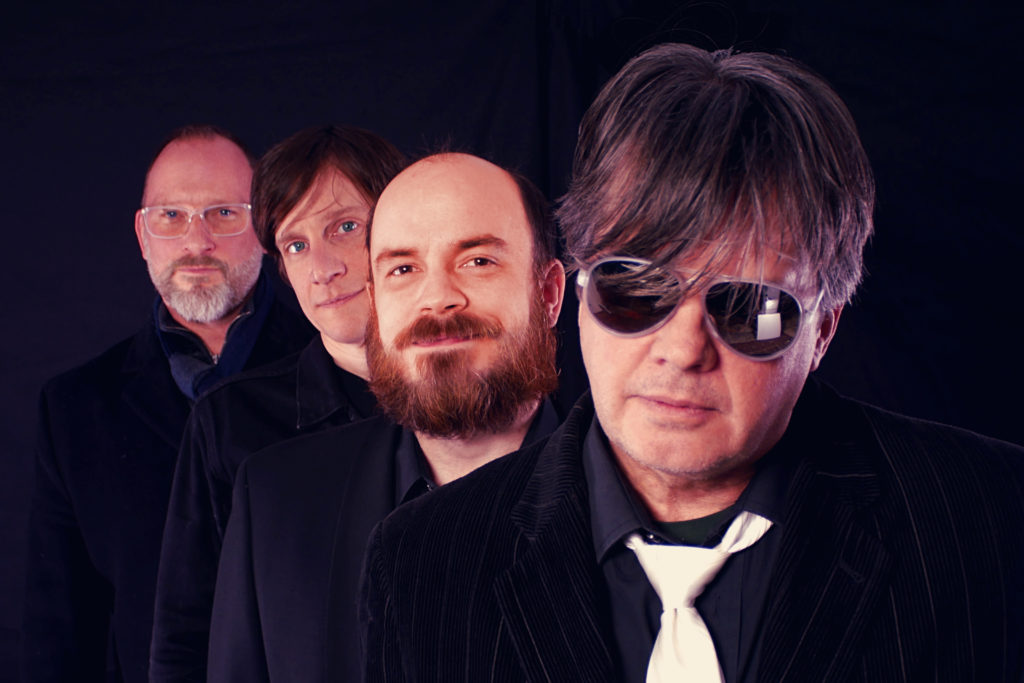 THE I WANT YOU

The constant compulsion for creation and collaboration drives The I Want You, a four-piece rock band from Boston. Since the band’s formation they’ve released a wealth of self-produced recordings (5 eps, 1 lp, 3 singles), imaginative music videos (13 and counting), and refined their live experience for maximum rock’n’roll – playing clubs all over the Boston area. And as always they are working on their next project right now. Singer/harmonicist Jim Gerdeman and 8-string bassist/engineer/maker-wizard Blake Girndt started the band in 2011.  After a number of line-up changes (including Girndt formerly on guitar and drums as well) the current line-up was solidified in 2017 with guitarist Jeff Norcross and drummer Chris Walsh.  The group is a true creative collaboration where all are deeply involved in writing and producing. The sound of the group has been called power-pop presumably based on the focus on melodic hooks and hard-driving rhythms.  But each member of the band brings their own veteran experience playing in the Boston scene and elsewhere including elements of prog, surf, folk, alternative and punk among other influences to mix