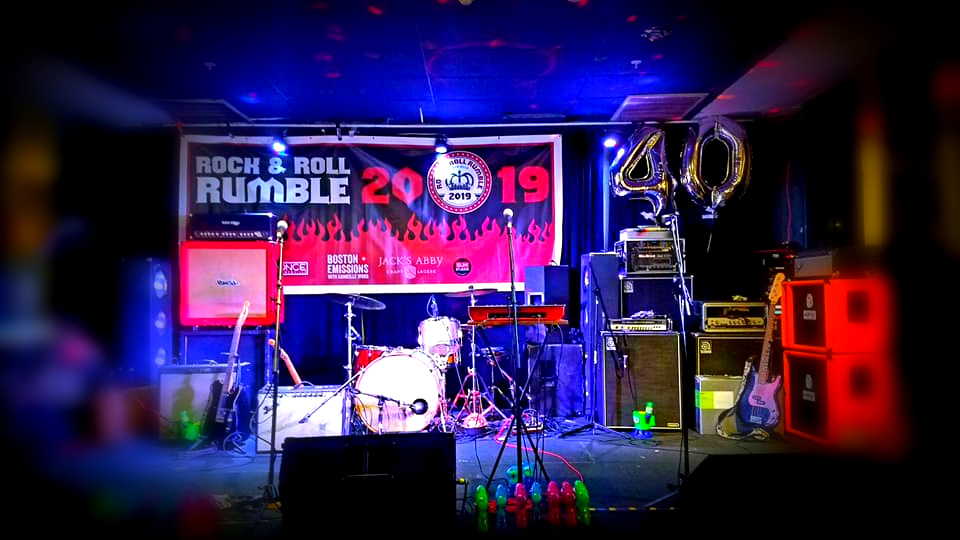 The band, which plays the Middle East on Friday, is about to release “Treya,” its third three-song EP since forming. Healey, Collins, and drummer Rob Davol are debating how best to use their Rumble earnings, which include a week’s worth of recording time at various studios around town.

WBUR: 5 Things To Do This Weekend, From A Rock ‘N’ Roll Rumble To An Anime Convention
By Amelia Mason, April 18, 2019

5 Things To Do This Weekend, From A Rock ‘N’ Roll Rumble To An Anime Convention

From Pokemon tournaments to Jack Nicholson’s forgotten roles, Boston’s got it all this weekend: Boston’s annual anime convention returns with three packed days of programming dedicated to Japanese animation and popular culture. Visitors can compete in an “Epic Cosplay Showdown,” attend a lecture on Pokemon and watch drunk panelists recount the plotlines to their favorite anime – to name but a very few events.

It’s time to take a trip back in time for me. A time before Red Line Roots existed. I had no money to go out and spend 2 bucks on a PBR and a $10 cover for shows, but still somehow managed to scrap up enough to get out and have my soul rocked on the regular at places like Lizard Lounge, Middle East, TT’s, Paradise and Harper’s Ferry (now Brighton Music Hall for you young’uns).

5 fun things to do in Boston this weekend – Metro US

Ah, feel that sun on your face! The spring weather is here, and not a moment too soon. It’s time to get out of the house and enjoy everything the city has to offer. Luckily, there are plenty of things to do in Boston this weekend, so settle in.

…
Vanyaland: Rock And Roll Rumble announces the ‘Class of 2019’
The 24 bands will compete over nine shows between April 4 and 26 at ONCE Ballroom in Somerville
By Victoria Wasylak, March 7, 2019
…