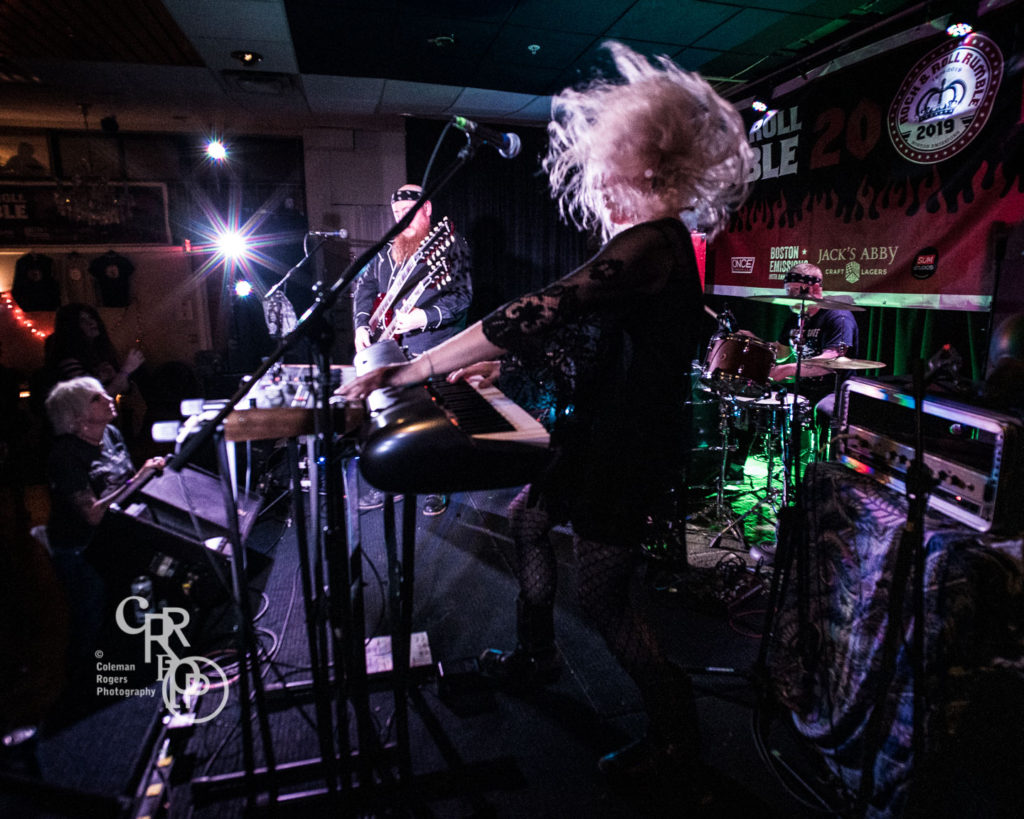 The Rock & Roll Rumble is NOT PAY TO PLAY; all bands are paid to participate and it has always been this way despite what anyone says on Facebook.

Things bands should have at the ready: