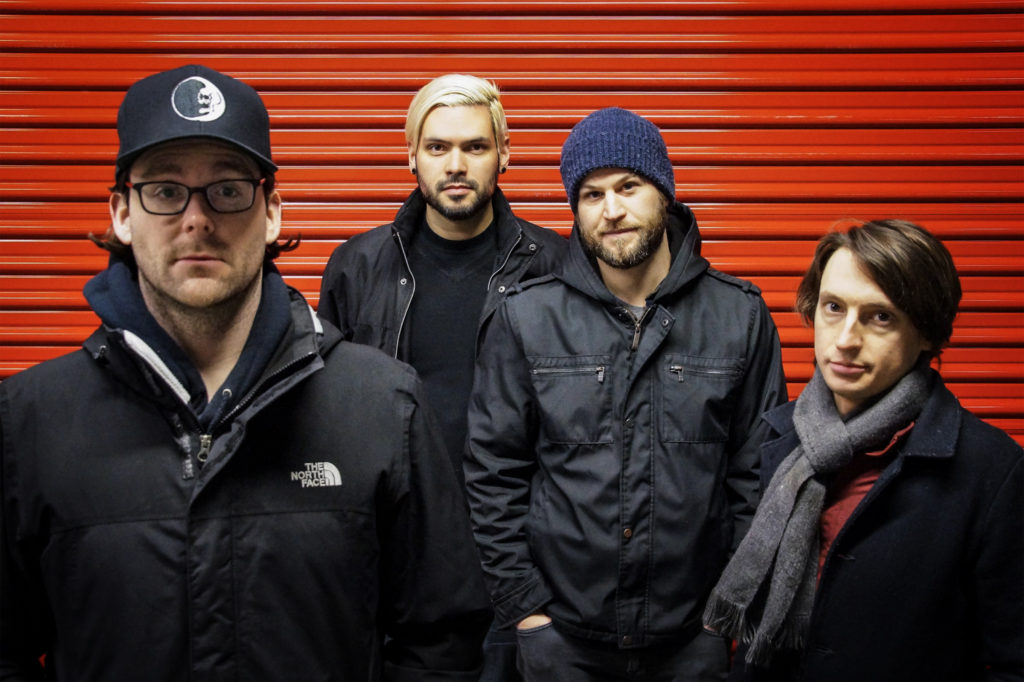 Boston people making Boston songs. Motel Black’s sound has been called an amalgamation of alt/indie/stoner rock. First emerging on the Boston scene in the Spring of 2016, MOTEL BLACK (then playing under the short-lived name Governor) released singles “Nickel Chaser” and “Headphones” while playing their first string of shows around town. An 8-song collection of demos, A Commonwealth Songbook, arrived in November 2016. Recorded and mixed entirely by the band members in their basements and bedrooms, the release was presented as a 24-page book that lyrically and visually depicted the changing Boston landscape from which the group was birthed. Early 2017 saw the four-piece decamping to a farmhouse in rural Maine, the quietest place imaginable, to record a more raucous set of material. The sessions yielded Motel Black’s proper debut, Culture Shock EP, mixed by Ryan Stack and mastered by Dan Coutant (Jawbox, Matt Pond PA, The Sword), released in April 2018. Motel Black’s plans for 2019 include expanding their live performance schedule and a return to the studio to record their first release on Green Line Records, the student-run record label of Northeastern University.