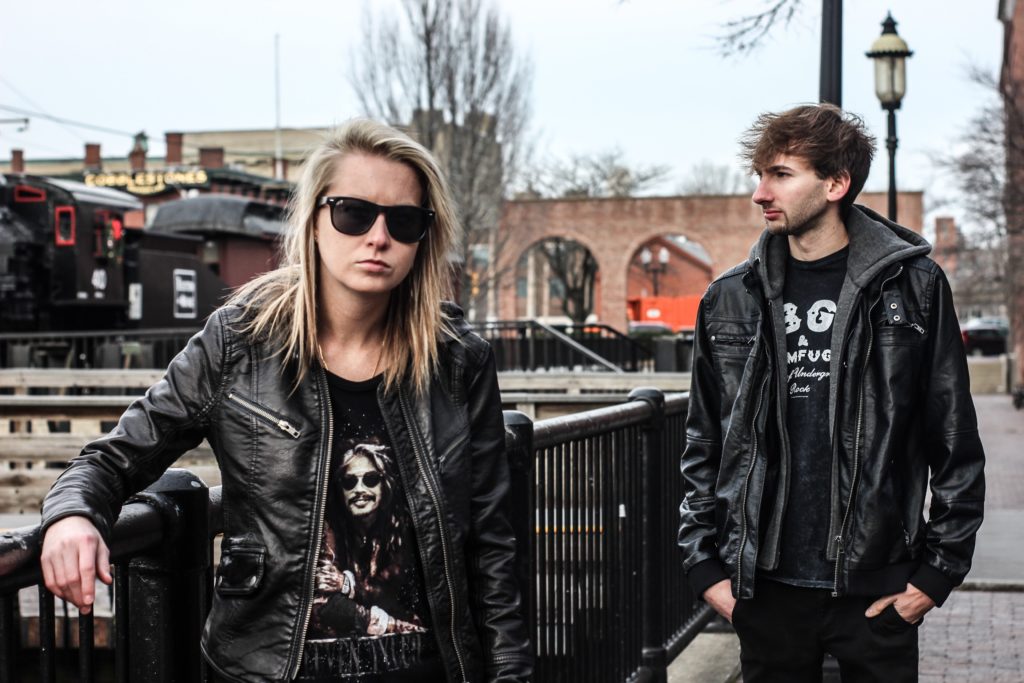 blindspot are an award-nominated, alternative rock band from Boston. Comprised of frontperson, Alexa Economou, on lead vocals and Chris Cormier on guitar and/or drums, they draw influence from the likes of U2, The Killers, Paramore, Kings of Leon, and The 1975. Their unique sound, passion, and drive make them stand out against other musicians of their age. Nominated for a New England Music Award for Best Band in State, Massachusetts, blindspot have put time in on stage opening for artists such as Steven Tyler of Aerosmith, Gin Blossoms, Candlebox, Plain White T’s, Buckcherry, Puddle of Mudd, Scott Weiland of Stone Temple Pilots, Cherie Currie of The Runaways, Finger Eleven, and Fuel. Through consistent touring, the band has played in 23 states across the country to date. With their self-titled EP and follow-up single “All I Am” released in 2017 and 2018 respectively, they set their sights on a new release in 2019. blindspot are constantly striving to gain as much exposure as possible to expand their fan base and spread the word about their music. Look out for them because they want to change the world.