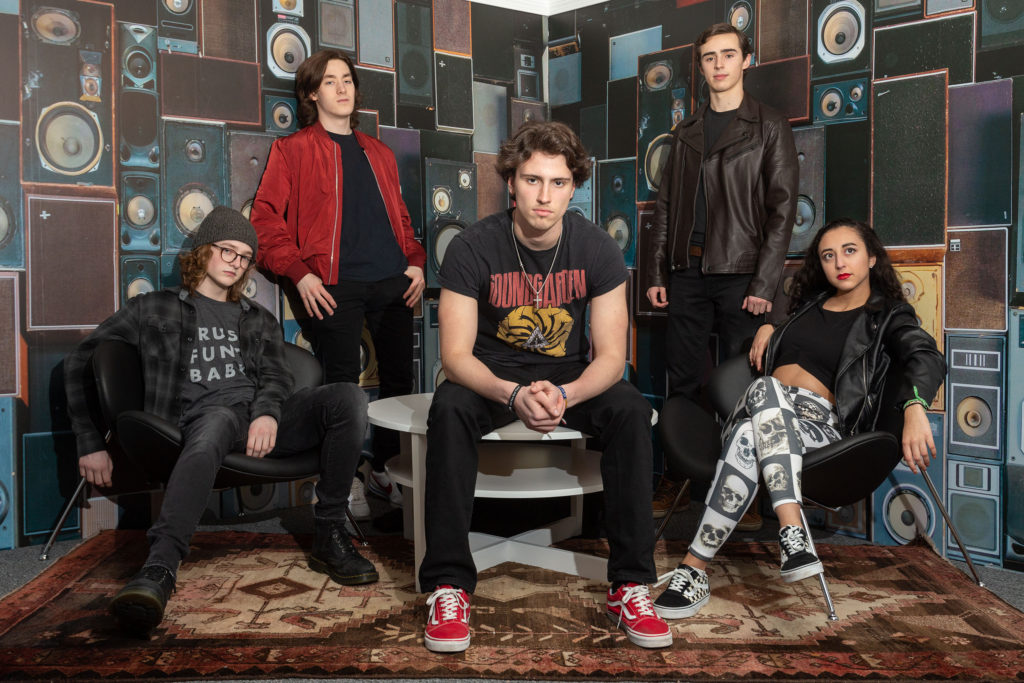 Roll Over White are a five-piece rock band from Norwell, on the South Shore of Massachusetts. Together for two years, the band’s sound features raw, distorted guitar, heavy bass tones that rumble, keyboards that break through all the madness, vocals that hit each side of the spectrum and drums so powerful that they bring the roof down. No matter where or when, each show is packed with the right amount of punch to make a room move. The band’s five-song debut EP was released in May 2019 and their single, “Where Is Your God?” was featured on the “ALT New Rock” Spotify Editorial list that has over 250,000 listeners. To date, the EP has over 178,000 streams on Spotify and Apple Music and has been placed on over 3,200 personal Spotify playlists. Roll Over White will head into the studio to record their first full length record with award-winning producer Sean McLaughlin (37ft Studio) before hitting the road for a Summer 2020 tour.

LISTEN TO ROLL OVER WHITE