1] Who among the band is the one you can call in an emergency?

It depends on the emergency.  Adam can reach high stuff.  Matt can turn an argument around like Bugs Bunny.  Laura can break concrete with her mind.  And Ad Frank is very charming. (Quinn)

Scratch tickets (a.k.a., the stupidity tax).  If I have to live in a world where I can get hit with a $2,000 car repair out of the blue, then I deserve the possibility of an unearned windfall out of the blue as well.  Laugh all you want.  The odds for rock and roll stardom are even worse. (Ad Frank)

I wish I wrote the entire Roxy Music Avalon album, but if I had to pick a song, I’d say “True to Life”.  I never had children of my own, and that song and album have been at least partially responsible for several thousand pregnancies, so having written it would have helped fill the void.
(Ad Frank)

TT The Bears always felt like home.  It was the first show I played in Boston (1996) and I performed there with 7 different bands.  I still have the plastic cup from the last beer I drank there. (Quinn)

5] How are you preparing for your Rumble performance?

More about The Daylilies on their Rumble page. 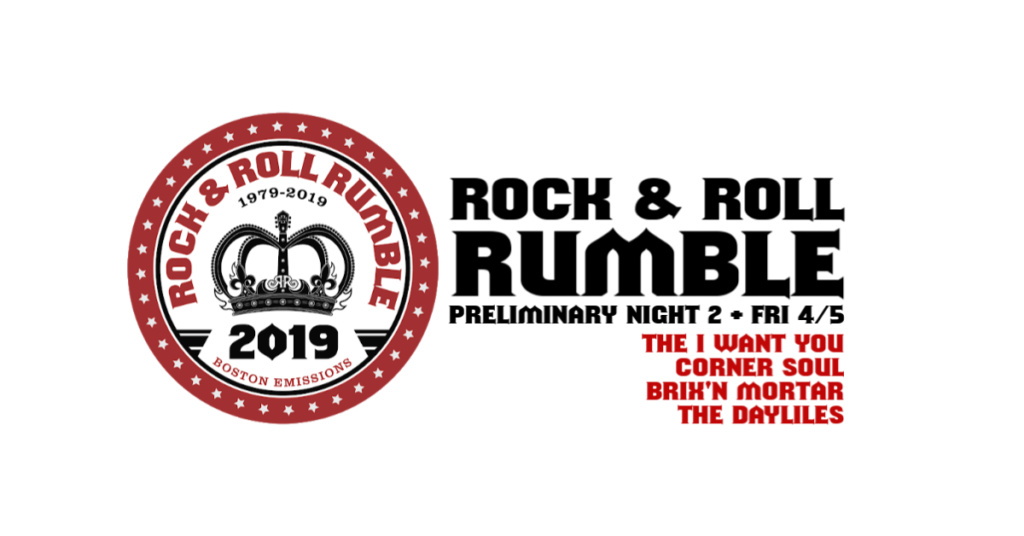