I can’t say that there are “tricks” to pulling off a prelim Rumble win, but what I can tell you is that a band has to come out swinging.

That is precisely what Lonely Leesa & The Lost Cowboys did on Thursday night.

Decked out and merched up in country garb – a nod to their 2018 Boston Music Award nomination for “Country Act of the Year” – LL&TLC moved fluidly through a dynamic set of Americana-pop songs. I have watched Leesa Coyne grow as a singer and a song writer and compiling this band of Rumble alums has proven to be a very good move on her part. 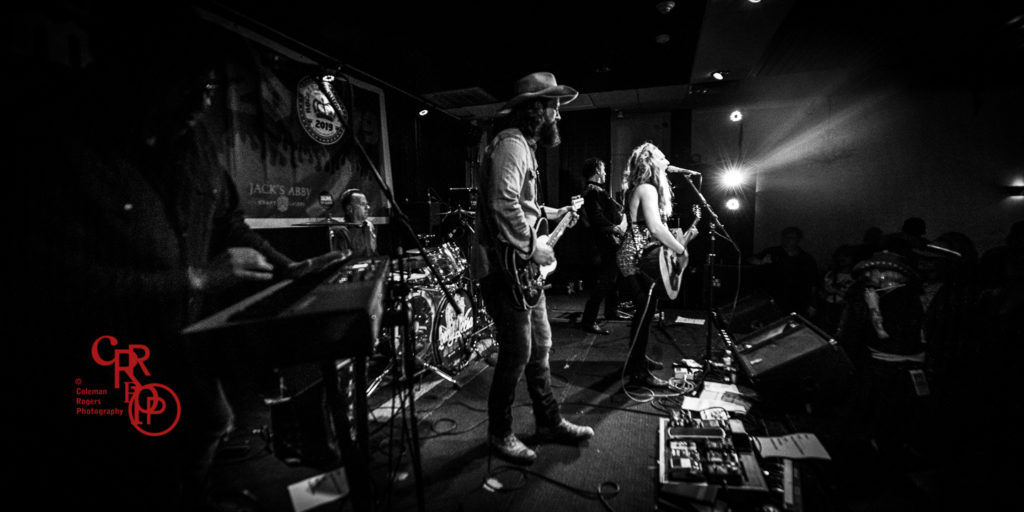 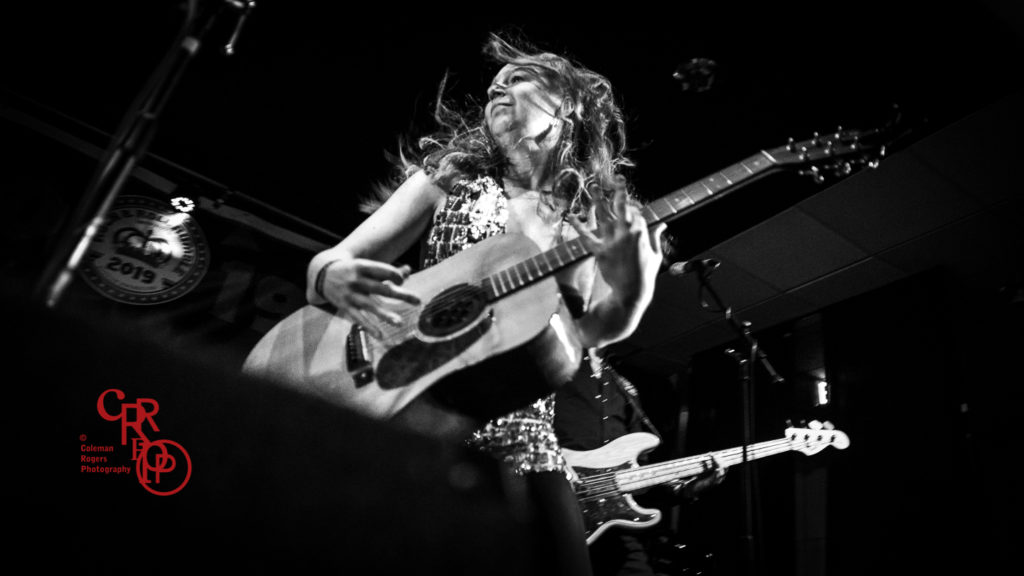 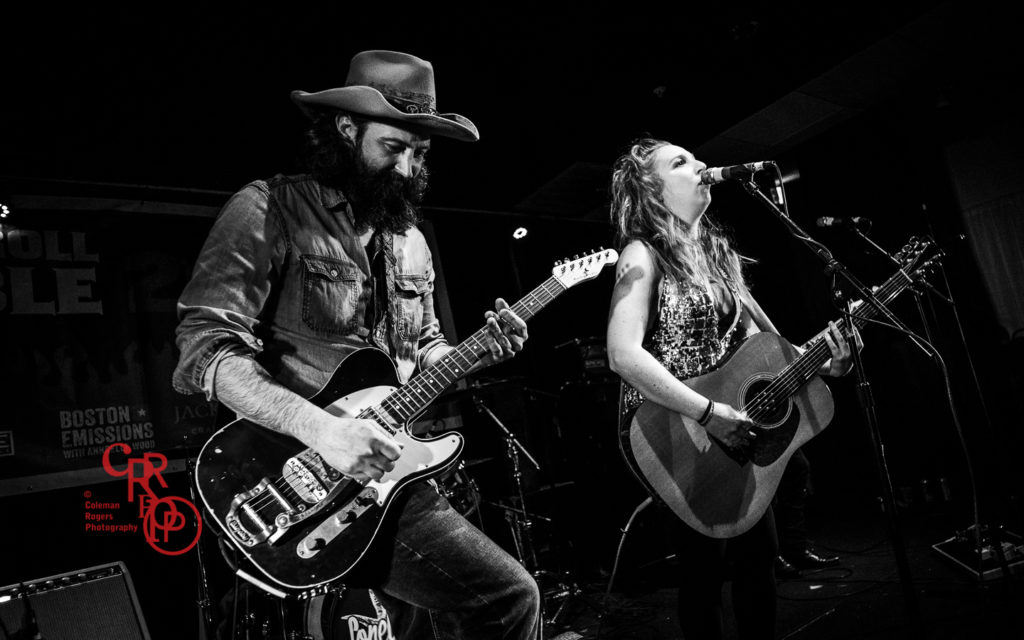